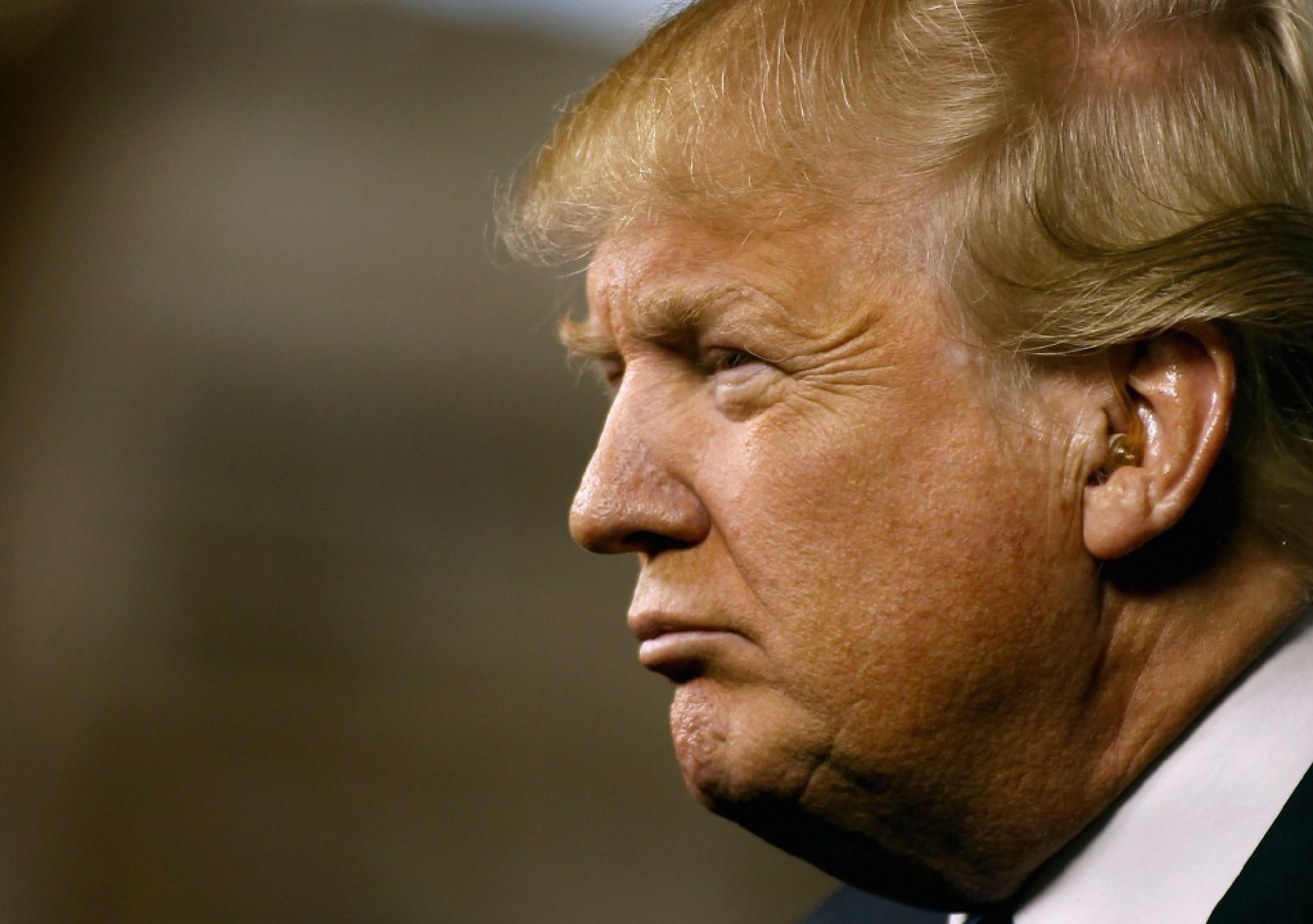 The travel ban on travellers from six Muslim countries by Donald Trump expired on Sunday, 90 days after coming into effect. However, under a new proclamation signed by President Donald Trump on Sunday, another travel ban has been imposed, to go into effect on October 18. This new travel ban will now include visitors from Chad, Iran, Libya, North Korea, Somalia, Syria, Venezuela and Yemen. While some of the countries will face total ban, others will face a more targeted restriction. The visas that have already been deemed valid will not be affected by the proclamation.

This new move by US President Donald Trump was based on a recommendation of the Department of Homeland Security. The Department asked the President to include more countries in the travel ban that refuse to share vital information with the United States of America or have not taken appropriate security measures and precautions. The six Muslim countries still face a total ban on the visitors wishing to travel to the United States of America but the travel restrictions on citizens from North Korea and Venezuela are more tailored and restricted. Only a few visitors from North Korea would be allowed to visit the US while the travel ban on Venezuela is restricted to a few government officials and their families.

The American Civil Liberties Union issued a statement in response to the proclamation by President Trump. They claimed that the addition of North Korea and Venezuela in the ban does not change the fact that the travel ban is still effectively a ban on visitors from Muslim countries as most of the countries in the ban are still Muslim countries. They called the previous travel ban an original sin by President Trump and said that it cannot be cured by adding other countries in the list. The ACLU, and other partner organizations, has challenged the travel ban and the Supreme Court will hear the arguments on October 10.