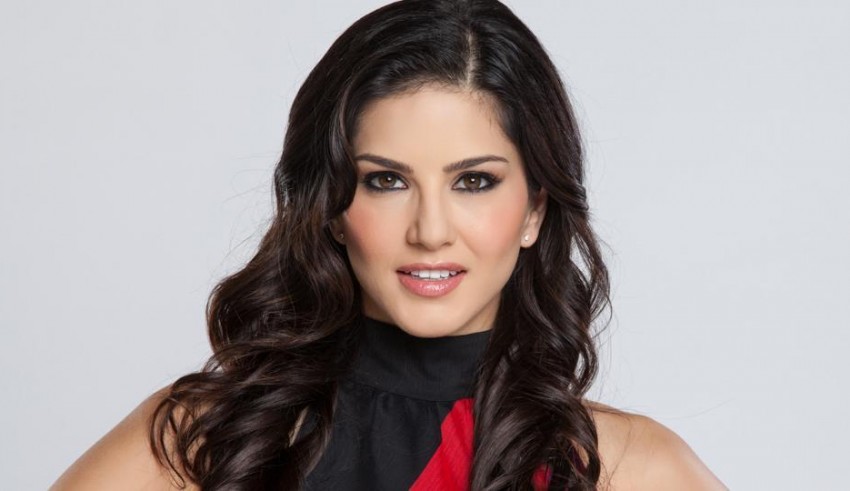 India is known for outrage. Whether it is against a video, a meme, or this time, even against an advertisement hoarding. Mankind Pharma put up a hoarding in Surat for the promotion of condoms. While the idea behind the advertisement may have been simple, the caption on the hoarding seemed to have pushed people to the edge of protest. Adding fuel to the fire, the hoarding featured Sunny Leone in a ‘vulgar’ dress. Sunny Leone has become one of the epicenters when it comes to controversies. Recently, she adopted a girl, a thought filled with kindness. But even that was not acceptable to the people given her career choice in the past.

Seeing the hoarding, people took to Twitter to complain to Prime Minister Narendra Modi about the advertisement in his home state. Mankind Pharma captioned the advertisement, ‘Aa Navratri a ramo, parantu premthi’, meaning ‘play this Navratri, but with love’. This hurt the religious sentiments of the Gujaratis. They are famous for their great zeal when it comes to Navratri. The entire festival of nine days are celebrated dancing and worship. Amidst that dancing, sparks are known to ignite, starting new relationships and filling old ones with fire. So, the advertisement seemed to have been placed right, but then as Indians, we do not like to put our private lives on display.

I gurantee you @SunnyLeone you will be punished soon for the condom advertisement which insulted the feeling of hindu religion pic.twitter.com/FIIe51zs4Q

@narendramodi ji Mankind pharma put hording of Sunny Leone in vulgar dress with manforce condom Ad in every of Navratra is this justified ?

A study by ThatsPersonal, a sexual wellness products company, suggested that the Gujarati folk are known to get almost three times kinkier during the festival of Navratri. Clanking of dandiyas seems to arouse them. The sale of sex-related products goes up during this time, including condoms, sex toys, lubricants, edible lingeries and body paints. Mankind Pharma seemed to only be cashing in the opportunity but a city-based group has threatened to go aggressive if the hoardings are not removed. Sunny Leone seems to be taking the most heat of this advert.