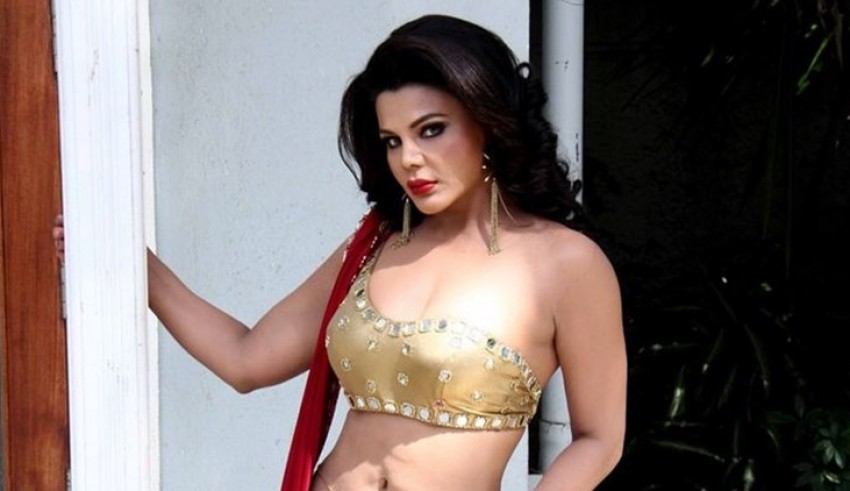 Many people have broken their silence after Gurmeet Ram Rahim’s conviction. The high-profile rape case was one of the most controversial rape cases of all times. While he is rotting behind bars, every day new information about his life is being revealed by people from all over the country. The most recent information was revealed by Rakhi Sawant, a drama queen herself. She provided many details about the Godman, in the hope that her information would help the public beware of such men in the future. Rakhi Sawant talked about her personal experience when it came to dealing with Ram Rahim, exposing some of the most intimate details about his life.

Rakhi Sawant reveals that she has known Ram Rahim and his daughter Honeypreet for several years. Initially, she was introduced to the father-daughter as a family but soon began to realise that something about the two seemed off. She also visited the Dera headquarters in Sirsa, where Ram Rahim showed her his secret cave. He told Rakhi Sawant that his gufa was the place where he performed his most sacred rituals and pujas. However, when the truth about his gufa came to light, Rakhi Sawant was beyond shock.

Talking about the victims of rape by Ram Rahim, Rakhi Sawant claims that the Godman used to bribe the girls’ parents with alcohol so that when the girls complained about the deeds done to them, their parents would send them right back to Ram Rahim. Rakhi Sawant recalls a time when she was invited to meet Ram Rahim in the Marriott by his secretary C P Arora. However, when she reached Ram Rahim’s room, she was shocked to see Viagra lying there in his room. She recalls that he did not make any effort to hide the fact. It was that day that Rakhi Sawant pledged to expose him, and now along with her brother, Rakesh Sawant, she is involved in a biopic of the Dera Chief, calling the movie, “Ab Insaan Hoga”.