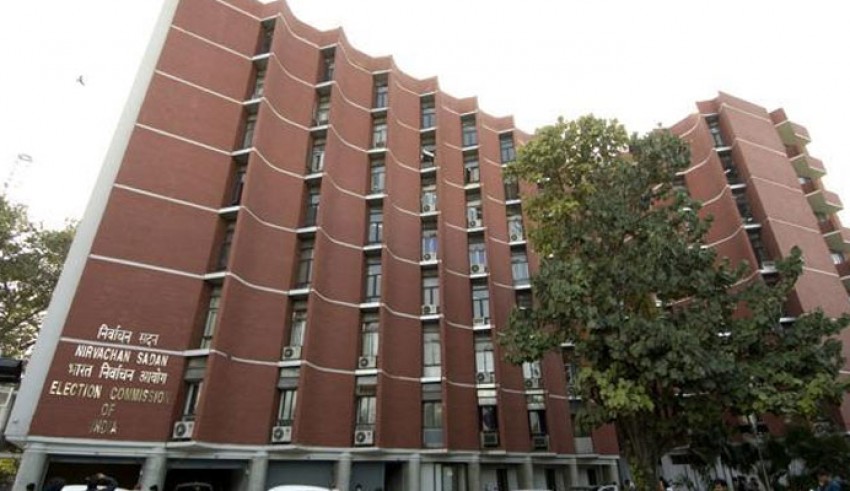 In order to boost the polling percentage in the coming elections of Himachal Pradesh, The Election Commission ( EC ) has approached various Bollywood stars and sportspersons, that hail from the state, to promote the important day. These include stars like Kangana Ranaut, who belongs to Bhambla village; Preity Zinta, who belongs to Jubbal in Shimla and Mohit Chauhan, who grew up in Nahan in Sirmaur district.

EC is also roping in world-famous wrestler Dalip Singh Rana, who is famously known as Great Khali. He belongs to Nanidhar panchayat in Sirmaur district and started his professional sports with Punjab police in 2000 and entered the WWE in 2006.

EC has also approached Vijay Kumar. He is an Olympian who shot into limelight in 2012 when he bagged a silver medal in the individual 25- meter rapid fire pistol event at the 2012 summer Olympics. He hails from the Hamirpur district.

EC is planning to approach Payal Thakur as well, who is an 11- year- old visually impaired girl, who shot to fame after she gave a splendid performance in a reality show on a national TV channel.

Shyam Saran Negi, India’s first voter who has turned 100 years old in July this year, will sadly not be amongst the brand ambassadors approached for the upcoming elections in October, this time, due to some health issues. He was the first person to cast his legendary vote in the country’s maiden general elections in the month of October in 1951. In 2014, he was appointed as the brand ambassador by the Himachal ELection Commission to sensitize voters ahead of the Lok Sabha elections. Negi has practiced his right to vote for 16 times in the Lok Sabha elections and 12 times in the state Assembly elections.

The code of conduct structure for the Himachal Pradesh elections will come into force in October beginning. 1,25,556 new voters have been registered after the special revision. It includes 40,567 voters in the age group of 18-19 years, which reflects the increased participation of the youth in the voting process, and 84,989 above 19 years of age. 47,523 voters’ names were deleted from the voter’s list due to death or migration or double registration, the officer said.