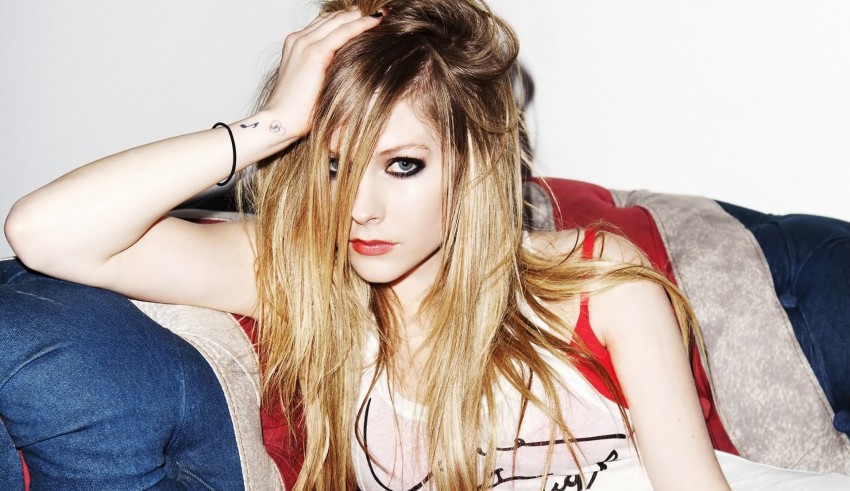 She is a once popular pop princess and had recently lost some of her fame. She was ruling the charts back in 2013 and has once again regained her position as the most searched pop singer, beating Beyoncé in the process. This regained fame on the internet is supposedly because of rumours of an internet conspiracy that she has been replaced.

The beloved all-rounder ranks second on the list. He is one of the flashiest celebrities in Hollywood. His dancing styles and singing are considered among the most versatile of styles. He is one of the top celebrities when it comes to Hollywood. The Prince of Pop in recent times, his songs are a common target for malware on the internet on websites that offer free MP3s of his songs.

The Call Me Maybe singer has stirred up quite a ranking on the list. With over more than 30 songs credited to her career, she becomes an easy target, offering a variety of songs for associating viruses with.

The ex-member of One Direction, Zayn Malik is a true heart-throb of many. His songs are addictive and enchanting at the same time. Pillowtalk remains among the most-listened songs of recent times. His collaboration with Taylor Swift for the song ‘I don’t wanna live forever’ in the movie Fifty Shades Darker certainly brought his search results to an upper ranking.

My Heart Will Go On singer Celiene Dion has a voice that can entrap the hear anyone listening to her songs. She manages to hit the high notes with precision and has well-earned her place on this list.

The Scottish DJ and singer has climbed the ladder of this list with his album Funk Wav Bounces Vol 1. The song Feels, in collaboration with Pharrell Williams, Katy Perry and Big Sean, has brought millions into his pockets but has also brought in a lot of malware and virus into the computers of fans.

The 23-year old has remained one of the most controversial celebrities on the internet. However, his songs have also remained equally popular. A song from him can become an overnight hit. He has come a long way from the kid who uploaded a video on YouTube singing a song on a guitar.

Puffy’s sixth and final album is set to come out completely this year. The sequel to No Way Out is going to be a huge hit. Already out with two singles, Finna Get Loose and Whatcha Gon’ Do. They are already charting in the top 100.

Known for her fashion sense, the videos of her songs, and songs that teenage girls most relate to, Katy Perry ranks among the top 10 on this list because of her song Feels in Calvin Harris’ album Funk Wav Bounces Vol 1.