December 09, 2022
6NewArticles
Home Entertainment Bollywood A Glance At Rajkummar Rao’s Journey From Getting An Opportunity To Choosing From Options 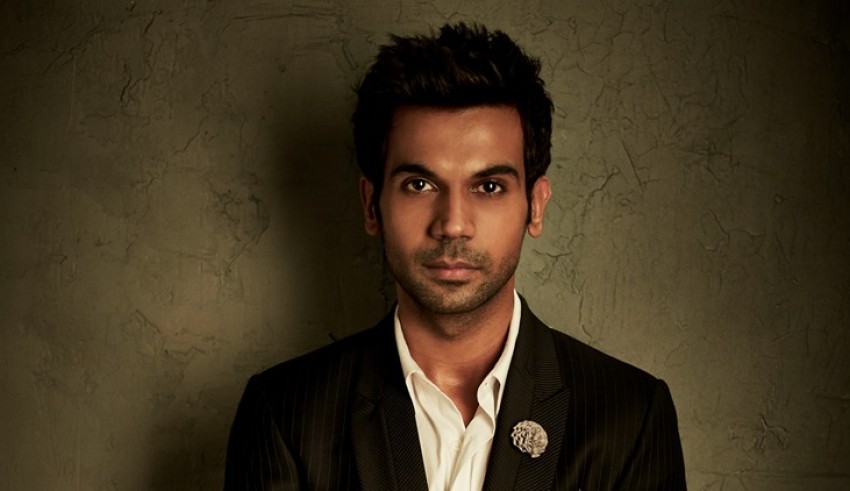 The harder the struggle ,The more glorious is the triumph

National award-winning actor, Rajkummar Rao, who made his debut with ‘Love Sex Aur Dhoka’ in the year 2010 recently said in an interview that while earlier, it was just about a chance to work, now his sheer hard work, diligence and talent have turned the tables in his favor. He is now in control of his own fate and has the power of choosing the best story.

His talent has not just stolen the Indian hearts but has also caught the attention at the Global stage. His latest work ‘NEWTON’ had its world premiere at the Berlin International Film Festival, earlier time of this year.

Films like Shahid, Aligarh and Trapped, that are made on a low budget yet pack a punch in terms of story, emotions and acting, has played an immense role in getting Rajkummar the label of the Poster Boy of Independent Cinema in India.

Words will fall short when praising this multi-talented actor who in the current year has already given exceptional performances in both mainstream Hindi cinema like Bareilly ki Barfi and a festival delight like Newton, both of which could not be more different from each other when it comes to genre.

From being a passionate entrepreneur in Kai Po Che to being a being the ideal, marriage material guy in Behen Hogi Teri, Rajkummar Rao has meticulously nailed his roles, irrespective of their genres.

Talking about his commendable job in NEWTON, he said that he was a bit scared when he found out that shooting was going to take place in a dangerous place (the forests of Chhattisgarh, a Naxal-affected area) but soon he discovered that villagers were really nice and welcoming. He enjoyed the beauty of nature there as well.

The actor has already worked with big names like Anurag Kashyap, Hansal Mehta and Vikramaditya Motwane but he still has a long bucket list of directors he would like to work with, which includes brilliant minds like Darren Aronofsky, Damien Chazelle, Majid Majidi and so on. Seeing the career graph of this phenomenal actor, it seems like the names in this bucket list are going to be ticked sooner rather than later!

Real React To Their Reel Versions On Saturday Night Live