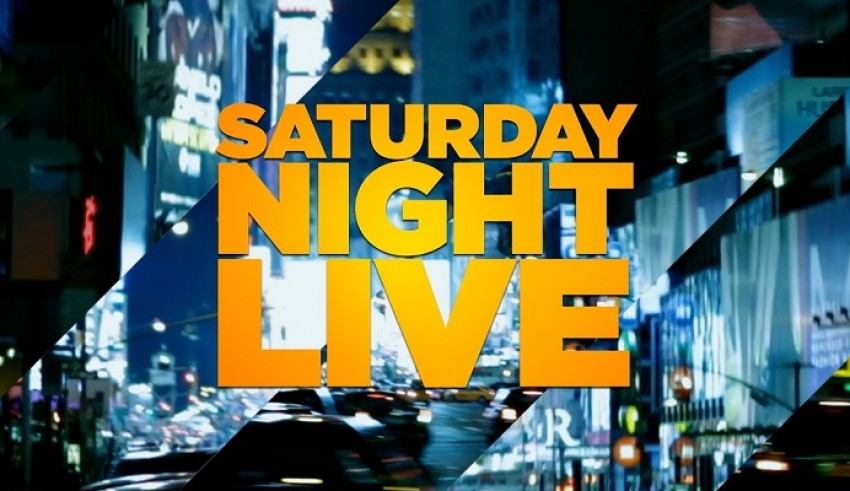 Ever thought of being mimicked by someone who does nothing but intimidates you with their imitation? This is what unfolds on the stage of the late night hit sketch comedy show, which goes something like LIVE FROM NEW YORK it’s, Saturday Night Live.

NBC’s Saturday Night Live is not only famous for stealing TRP’S of other telecasts but also due to its hilarious reiteration of trending news highlights.
• The SNL: Weekend update is certainly going to be politically charged as usual.
• SNL Trump brothers are as comically inept as ever on ‘Weekend Update.’

WHAT DO THE REAL HAVE TO SAY TO THEIR REEL VERSIONS

“Her really dramatic impersonation of me does make me think, oh my gosh, Did I roll my eyes? Lift my eyebrows? My laugh, which has been noticed since I was a little girl…hearty is the way is often described…I see the exaggerated version of it and I do sometimes think, well, maybe I should just sort of back off from that. But then I forget and go on and just be what I have always been.”

“Everyone seems to enjoy it, but I don’t think it is that funny…Can’t she get another job? Go off and do something else?”

“She thought it was quite funny”, Palin’s spokesperson told CBS News, “particularly because she once dressed up as Tina Fey for Halloween.”

“The first one was funny ”, Spicer told The Blast, adding that he would have liked to “share” McCarthy’s Emmy.

“I didn’t like it. I am just kidding-I am Ellen!” DeGeneres joked on her eponymous talk show. “I like everything!”

“I thought it was very funny. I have never been imitated before.”, Aniston told InStyle.

“I think we will use Larry at our next rally”, Sanders told This Week. “He does better than I do.”

For some it was a nightmare, for some comical, some took it as a badge of honor while others felt it was an utter insult, but it surely caught everyone’s attention!

The harder the struggle ,The more glorious is the triumph National award-winning actor, Ra…