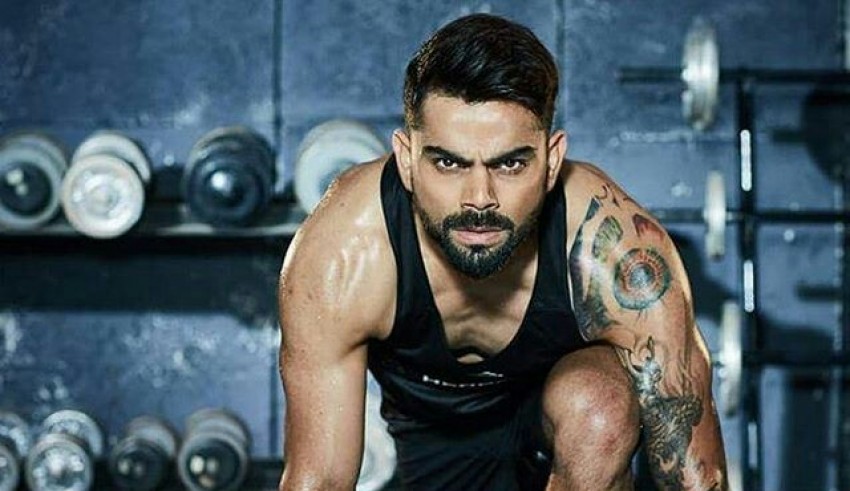 Captain of the Indian Cricket Team and National Treasure, Virat Kohli has decided not to renew his six-year endorsement deal with PepsiCo.

No, it’s not because of any personal feud with PepsiCo. It has more to do with his commitment to fitness and leading by example.

According to The Hindu,

Kohli has confirmed the fact that he doesn’t want the consumption of such unhealthy products to inhibit his physical and mental fitness regimen.

Indian badminton team coach Pullela Gopichand had also turned down a similarly well-paid offer a couple of decades ago. Normally, Virat’s splendid performance on the field does all the talking for him and now his actions are speaking too.

Celebrities are notorious for preaching things they do not believe in but Virat has done an iconoclastic thing and acted as a precedent.

“If I myself won’t consume such things, I won’t urge others to consume it, just because I am getting money out of it,”

Kohli said in an interview with CNN-IBN while also adding:

“When I started my fitness turnaround, it was more of a lifestyle thing initially. If something goes away from that, I would not want to be a part of that or be promoting that,”

His conscientious announcement to not blindly promote or endorse something that he doesn’t believe in at a personal level is not only inspiring but also highly appropriate in a country where people look up to celebrities as their role model and lifestyle guide.

Before leaving for Sri Lanka, the entire Indian Cricket team went through ‘Yo-Yo’ endurance test and if reports are to be believed, Kohli scored around 21 in the test while the acceptable ‘Yo-Yo’ score is 19.5 and upwards. These reports, if true, further show Kohli’s immense perseverance.

Over the years soft drink giants are accused of containing pesticides and now there is a big setback for PepsiCo due to Virat’s stance. We can’t help but adore Virat Kohli for his love for puppies, oldies, kids, cricket and now for this wonderful stand.

So, Cheers to the ‘Changemaker’ Virat Kohli and pay no heed to aerated drinks.