May 17, 2022
6NewArticles
Home Politics World Indian Origin Doctor Chased And Stabbed To Death By His Patient In Kansas 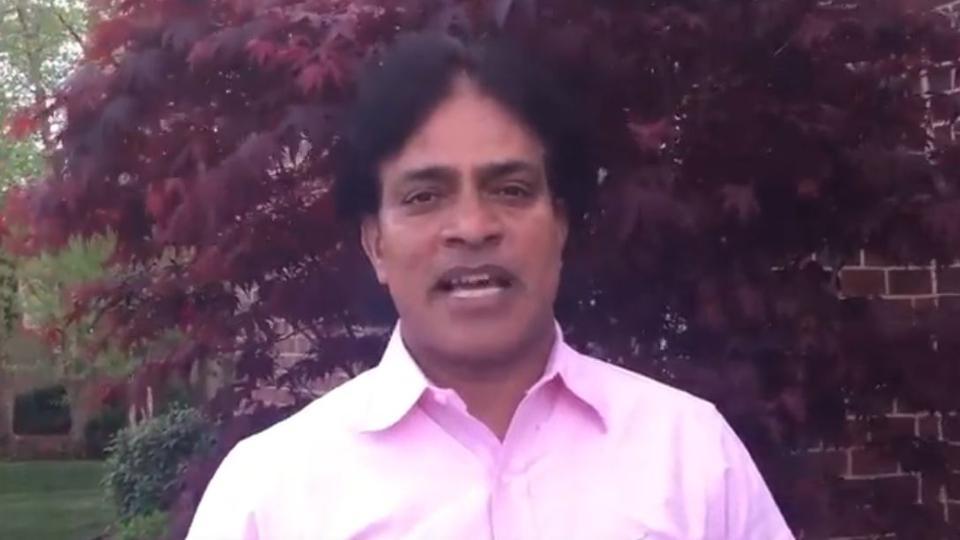 An Indian origin doctor was stabbed to death in the U.S. state of Kansas on Thursday. The official said that a 21-year-old man is arrested as the prime suspect under the charge of first-degree murder.

There is no official record about the motive behind the murder as the police are still interrogating the case. This can be an intentional murder or an outcome of a hate crime

Achutha N Reddy, a 57-year-old psychiatrist was found dead in an alley behind his clinic in Wichita. The doctor hails from Nalgonda and died after one of his patients stabbed him multiple times around 7.22 pm local time on Wednesday. Dr. Reddy runs a Holistic Psychiatric Services clinic in Wichita and has a rich pool of patients in his records.

The murder is identified as 21-year-old Umar Rashid Dutt, who is suspected to be from South Asia.

The police spotted the body of Dr. Reddy in an alley behind his clinic and he was declared dead on the spot.

Lt Todd Ojile of the Wichita police department said, “A short time after officers arrived, at approximately 7:40, they were dispatched to a suspicious character call at the Wichita Country Club,”

“The security guard at the country club observed an individual sitting in the car in the parking lot with blood on (him),” he added.

The suspect was taken into custody immediately and he is being held on the charges of first-degree murder.

As reported by a local newspaper, Dutt and doctor Reddy had an argument after which Dutt killed the doctor. Dr. Reddy tried to run away from Dutt but the assailant chased him and killed him by stabbing multiple times.

This is the second case where an Indian origin doctor was killed. Earlier this year in February, Srinivas Kuchibhotla was shot dead. Kuchibhotla also hailed from the south India.