May 17, 2022
6NewArticles
Home Politics National Murder Of A Student In Gurugram – Healed Memory Will Not Be A Deleted Memory 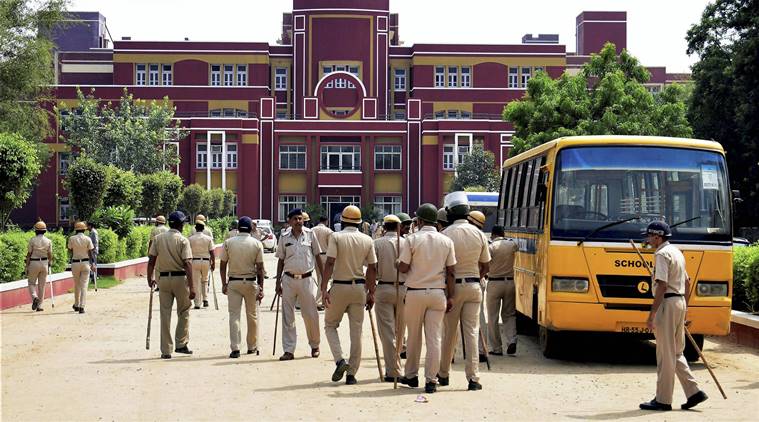 Think for a while, as to how the parents of children brought up their kids right from the date of birth but when the incidents like the one at  Ryan School in Gurugram, met by Paduman Thakur, one can well imagine their plight. 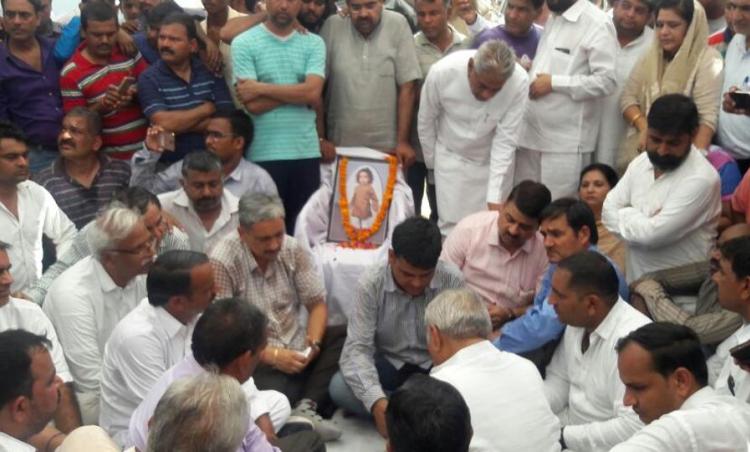 It looks that the children are not safe in schools and they are at the mercy of inhuman, cold-blooded rather heartless persons like Ashok Kumar.

Merely allowing taking the injured child in a car after committing the crime have created a suspicion and widen the scope of the investigation.

So far no motive has been established except that the boy was killed because he saw the conductor in a very different situation except he had a knife handy.

Sparking of massive outrage by the people is bound to come when a heinous crime is committed.

Immediately after the birth, the parents have an instant bond with the child followed by a number of traditional celebrations. Emotional attachment keeps bringing up the child especially the baby boy to become a helping hand in the old age but never think of meeting with incidents like Paduman Thakur would defeat all hopes and rising of the next sun to say goodbye to darkness.

Frankly speaking, whatever reason may come out even after the Ashok Kumar’s confession of killing Paduman Thakur student in the school premises and CBI inquiry demanded by his father, it will be a futile exercise.

One, the conductor has admitted the crime and second, the parents never point out the safety and security systems to the school authorities not with these particular schools but almost in all the schools. Parents are more concerned with the progress of the child in his studies and least bothered about the other arrangements, facilities, and requirements in the school.

At this stage, one has to bow before the orders of Nature.  It’s never too late if still some safety measures are suggested to all the school authorities in this high tech-era by installing CCTV cameras and putting a chip in the I-Cards of the students with them to track their movements. Besides, definitely doing a counseling of the students when the schools re-open in very sensitive worded so that the students don’t feel a terror like situation but concentrate on their studies.

While writing this blog, I feel that forgiving will not erase the bitter past and healed memory with the passage of time will not be a deleted memory.

The parents of Paduman will now have to learn to sail in high winds as unpredictable and unforgettable the incident will now travel to the grave of parents.