May 17, 2022
6NewArticles
Home Auto Petrol Prices At The Peek In So Called “Acche Din” In India 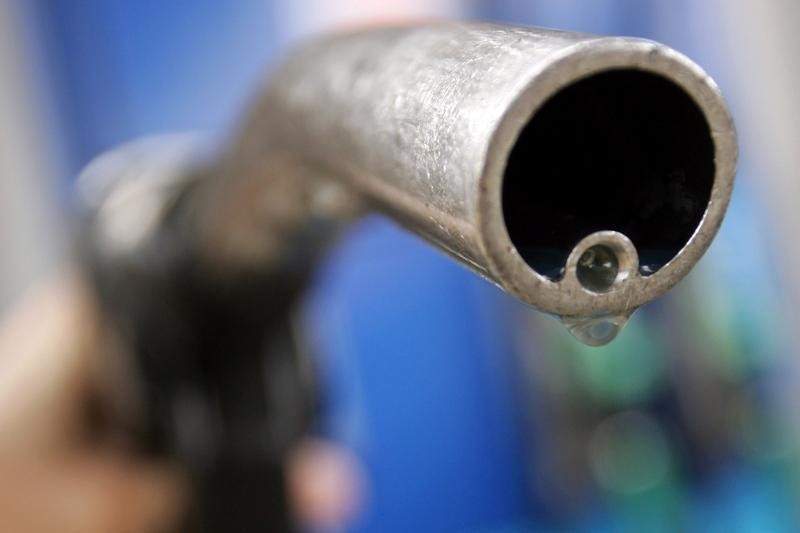 Petrol prices are increasing day by day and have risen to the highest in three years in some cities of the country. The reason is the increase in rates in the international market due to the hurricane-induced shutdown of refining capacity in the US.

Petrol prices in Mumbai have reached to the max from August 2014 which is 79.48 per litre, where as in Chennai and Kolkatta, the diesel price is sky rocketed and is increased by Rs 5.75 per litre in Kolkata, and Rs 5.71per litre in Chennai.

Same is the case with Delhi, where petrol prices on Tuesday were recorded as Rs 70.38 per litre and diesel at Rs 58.72 per litre. Both Petrol and Diesel are not included in Goods and Services Tax so varies from state to state and depend on various local levies imposed in different states. 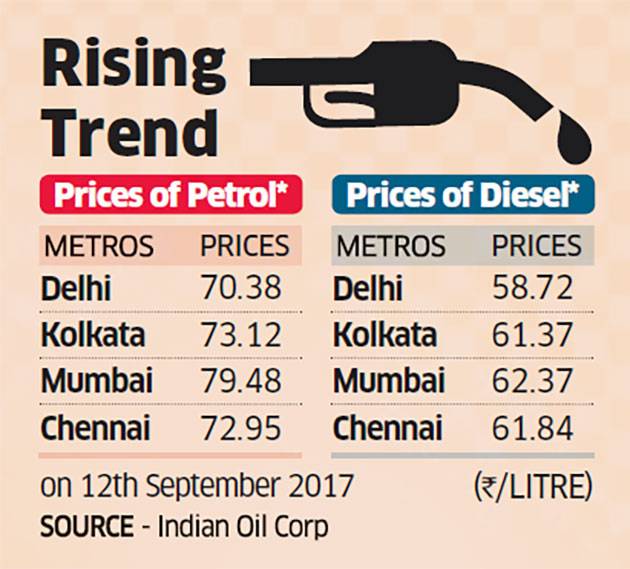 As per the latest rules, various fuel retailers such as Indian Oil, Bharat Petroleum and Hindustan Petroleum in India have started daily revision of fuel prices since mid-June which was otherwise revised fortnightly. Fuel agencies revise local fuel prices with international rates and based on currency fluctuations in daily revision trend.

This time the fuel price marked a huge jump and henceforth become visible which otherwise get unnoticed due to a small change in prices on a daily basis. Now the question arises is that if the crude price rise more, will Govt cut the taxes imposed to prices which seem to be difficult as indicated by oil minister Dharmendra Pradhan, recently, “That situation has not come where we should relook at tax structure,” – PTI

Govt need to look into this matter seriously else consumer will suffer again with the crisis. Looking at the current situation, it’s again the common man who will suffer and so called ‘Ache Din’ will be a dream for him again.