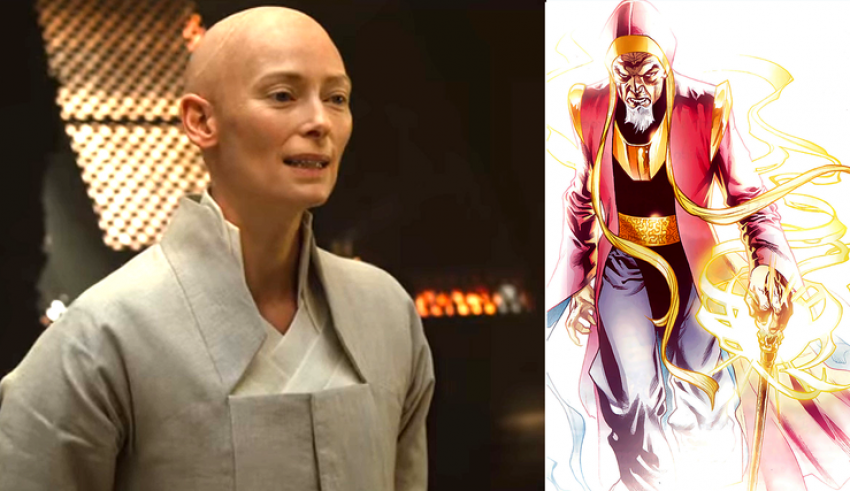 Why are there so few Asian American actors in Hollywood? According to some casting directors, it’s because Asians simply are not expressive.

A “Paste” magazine article from last week quotes author Nancy Wang Yeun’s book “Reel Inequality: Hollywood Actors and Racism”. Apparently, a casting director said to Yeun, “I work with a lot of different people, and Asians are a challenge to cast because most casting directors feel though they are not very expensive.”

After the Paste article about whitewashing Asian roles-and the casting director’s quote-went viral, YA author Maurene Goo suggested the hashtag #ExpressiveAsians. The result is a slew of responses from the Twitterverse. Users began sharing images of expressive Asian actors as well as non-expressive white actors. Some started talking about the opportunity to show just how expressive Asian-Americans can be. One particular tweet has gathered nearly 60,000 likes and 24,000 retweets since it posted on September 8, two days after the Paste article was published.

While most of the hashtags are populated with jokes, memes, and tributes to famous Asian actors, many also used it as an opportunity to discuss the history behind the idea that Asian-Americans are “expressionless”.

“White people don’t think we are ‘expressive’ but they’re invested in Orientalist narratives that present us all the same”, writer Ju-Hyun Park began on a Twitter thread. He feels that this emerged from war tactics. To justify the humongous foreign death count, the west conveniently categorized the people they were fighting as “homogeneous”.
The image of Asians being supposedly expressionless also comes from war narratives that rationalize genocide based on alleged lack of individuality. Park continued, “They need to see us as a un variegated mass to justify colonialism and invasion. We’re the borg to them”

The discussion has come to the forefront at a time of increased criticism and mockery of Hollywood for its excessive “whitewashing”,i.e, casting white actors in roles where the characters are of a different origin.

Recently, actor Ed Skrein, best known for his roles in Deadpool and Game Of Thrones, withdrew his name from the upcoming remake of “Hellboy” after saying that his casting would have whitewashed the role.

Read some of the #ExpressiveAsians tweets below

Im feeling so much right now.. but in case you wanna see what that looks like Hollywood! #ExpressiveAsians pic.twitter.com/WZaS4o7xSX

Easily one of the greatest actors to have ever lived was Toshiro Mifune, expressive doesn't begin to describe him. #expressiveasians pic.twitter.com/clev7K6AH5

Ana May Wong literally made her career being expressive…she was a SILENT FILM STAR. Hollywood, learn your own history! #ExpressiveAsians pic.twitter.com/V9n8mfrMb9