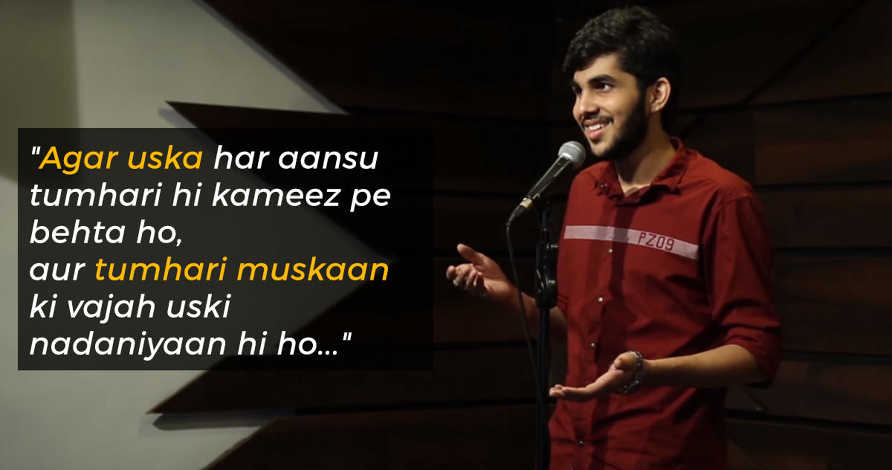 His poetry “Shayad Wo Pyaar Nahi’ has got viral all over the internet. All around, people are sharing and reciting nothing but the lines from his poetry.
And, since you are reading this article you must be one of his many fans too!

So, to know more about his personal life, failures and the inspiration behind the poetry, read further:

Few lines from his other poetries…