December 09, 2022
6NewArticles
Home Peppy If You Cannot Do Great Things, Do Small Things In A Great Way 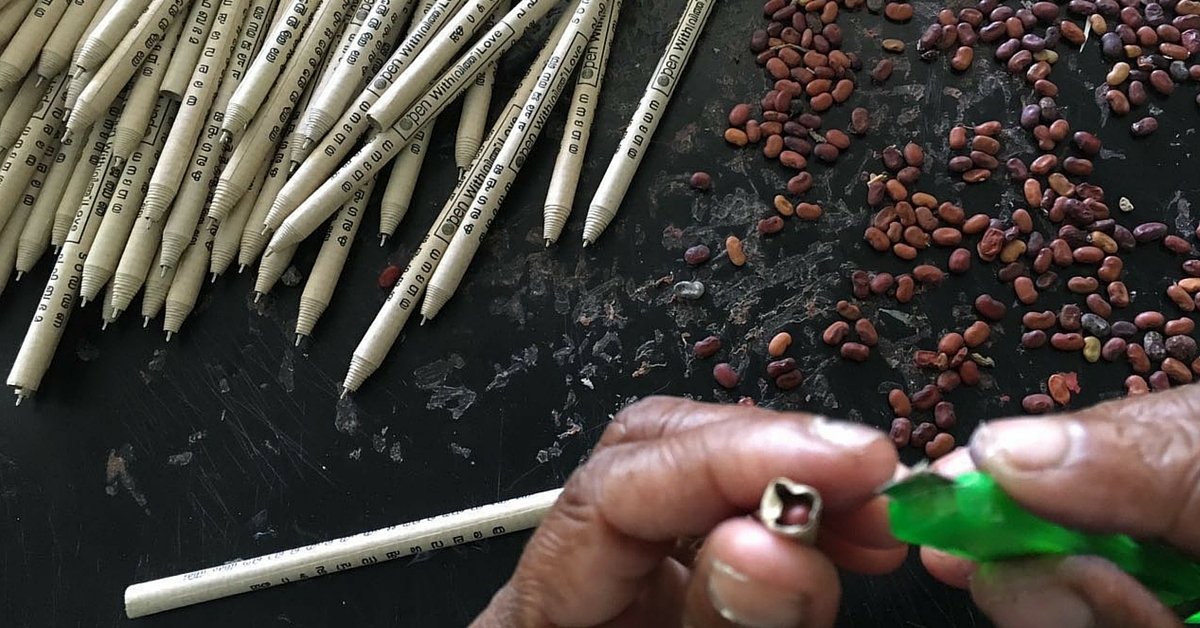 Humans have come a long way from the Dark Ages. We moved to the Medieval Age and then to the Age of Finding. Things were pretty good for both humans and nature till the Age of Renaissance. Then came the Age of Industrialization. We began building factories, vehicles, machines, and weapons of mass destruction. We began polluting the Earth, doing damage to nature. Earlier, when the humans had a moving civilization, we allowed nature time to heal and grow back. Then, we began settling into one place, building cities and expanding. This did not allow nature a chance to grow back. A woman in Kerela, India, came up with a solution to provide back to nature. She had the idea of changing the way we interact with nature, spreading less garbage and planting trees, all with a pen.

The idea is to use a pen till its ink runs dry, and then plant it so that it grows into a tree. There is a seed at the rear end of the pen, of the Agasthya Tree, scientifically known as Sesbania grandiflora. The tree is pretty small but it is one of the fastest growing trees on the planet. It also has various medicinal properties. The project is entitled EnTree, which translates into Entry to Green Living.

The woman behind this innovative idea is Lakshmi N. Menon and she works along with her mother and grandmother. The aim of the project is a greener and cleaner place to live in. She wishes that every household have at least one of these planted seeds. Considering the population of India alone, the idea may not be the worst one after all. The project also aims at regaining the green cover and reducing the use of plastics.

The pens are made up of recycled waste paper by a group of women employed by PureLiving, the organization behind the promotion of these paper pens. The idea provides employment to women and has the objective of distributing at least one lakh pens within one year.