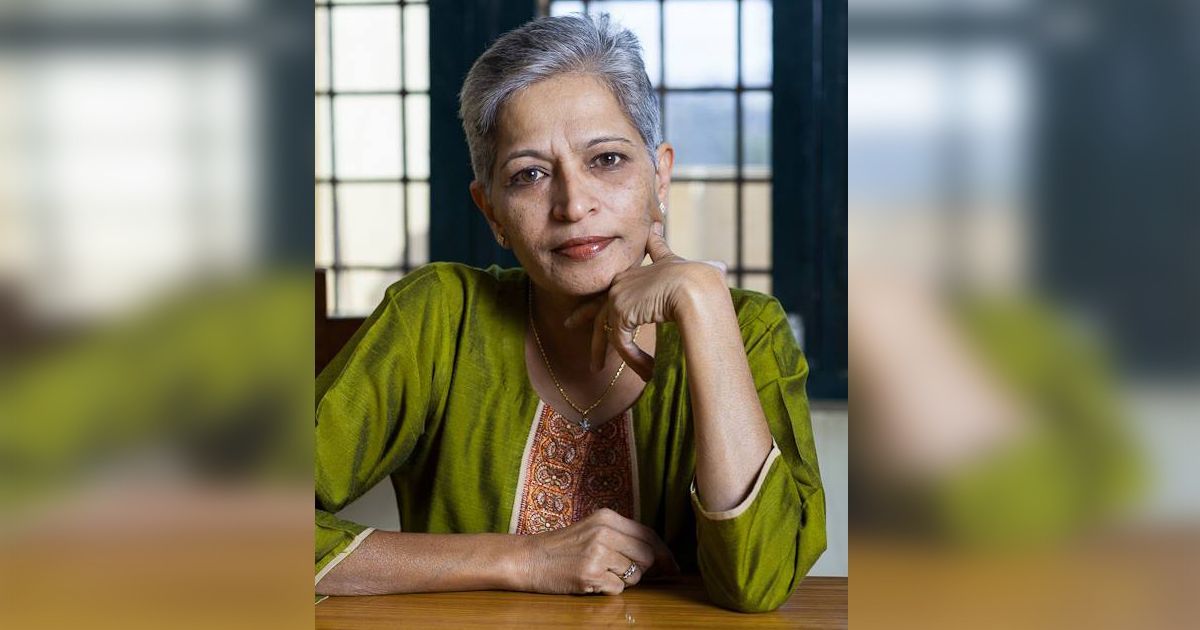 Tuesday evening turned out to be a sad one for the journalism community. It lost one of its most revered members, someone who kept the spirit of independent journalism alive. Gauri Lankesh was shot dead in front of her residence in Rajarajeshwari Nagar, Bengaluru. She ran the weekly, Lankesh Patrike, and was a noted writer, who faced criticism and opposition because of her journalism. She was known to speak her mind without fear of any kind of retaliation.

Eye witnesses report that the 55-year-old journalist had just reached her home and was about to enter her residence, when three motorcyclists shot at her 7 times before speeding away. Gauri Lankesh was shot once in the head and twice in the chest before she collapsed in her porch, right next to the gate. Four bullets hit the wall behind her and were recovered later by the police. Gauri is believed to have died on the spot when she received the head injury from the first bullet. Her body was taken to the Victoria Hospital for the postmortem.

Gauri’s death caused outrage on Twitter with people demanding justice for her murder. Others offered condolences both to her family and to the journalism community. This is the second high-profile death Karnataka has witnessed in the same manner within the last two years. In 2015, MM Kalburgi was shot dead outside his home in Dharwad. The culprits have not been arrested as of yet.

Gauri Lankesh was known for her fierce journalism and was arrested in November last year, being found guilty in the case of defamation against BJP MP Prahlad Joshi. She was sentenced to six months in jail and was out on bail. Besides journalism, Gauri was also involved in social work, working for a communal harmony. Her views were considered skewed towards the left aisle and she was considered anti-Hindutva.