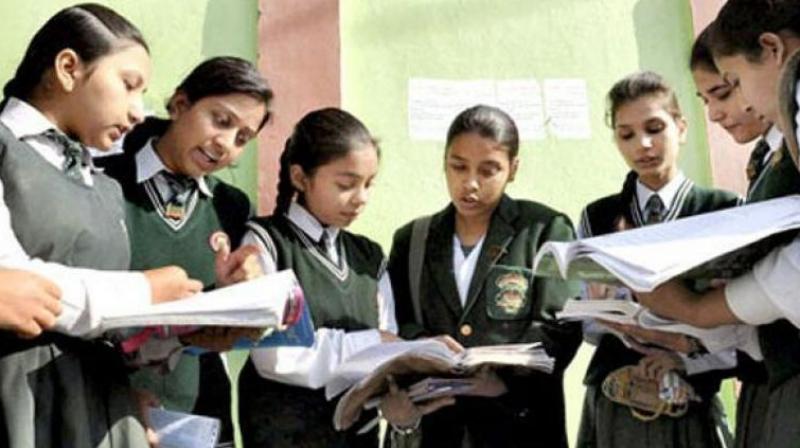 In an effort to bring transparency to the education system, Telangana Education Department has ordered all the private and unaided schools to upload the financial data of the school on a new website. The move is a step forward to counter the claims of the hikes in the education by some parents. The order is for all the schools even those which are affiliated to CBSE, ICSE, and Cambridge board. The order was released on 30th August and the deadline has been mentioned as 15th September.

The order requires all the schools to upload the details of the fee structure, incomes and expenditures of the school over the period of the last three years. The order was well-received among the parents who complained about the recent hikes in the school fee structures.

The notification for the order has not reached all the schools but the Education Department has promised a strict action against the schools that fail to comply with the directive by the deadline. Some schools have mentioned their discomfort with sharing the data. The District Educational Officer of Warangal has promised that the data would not be accessible to the general public.

He said that the data would be available only to the school management and the Education Department. A separate website has been provided to the schools where they would upload the data. The Hyderabad School Parents’ Association has asked for involvement in the implementation of the order by the government.

The Telangana Education Department has taken many steps to transform education in the state. Sessions have been conducted to tackle the drug problem. Private play schools are being recognized by the State Education Department. Rs 25 crore have been spent in upgrading various schools all over the state. Admissions in Government schools have risen and the Telangana Education Department has vowed to provide the best facilities to the students. Junk food has been banned in the schools. Schools are being inspected on a regular basis and the lack of facilities in many schools is being removed.