November 29, 2022
6NewArticles
Home Technology Home Button To Be Replaced From The iPhone; Introduction Of Gestures 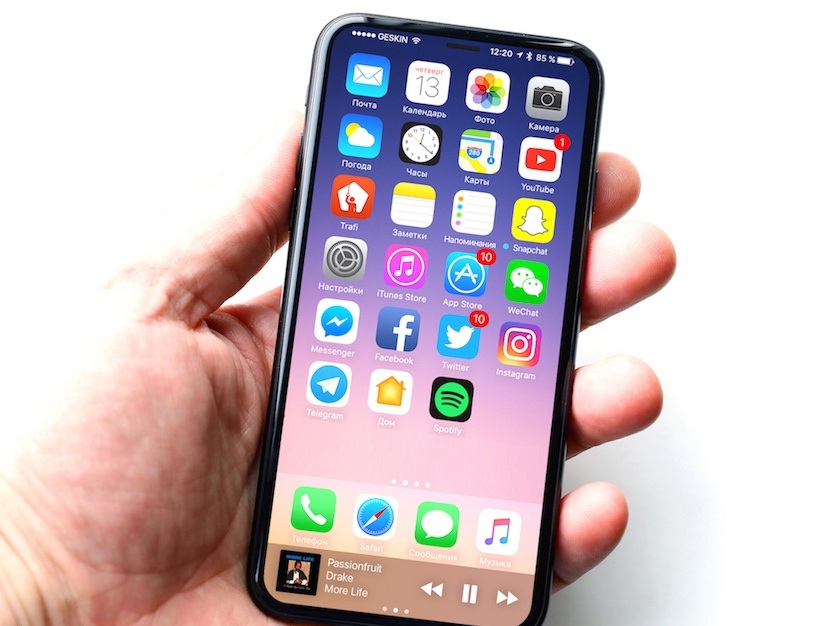 According to Bloomberg’s Mark Gurman, the Home button has been replaced by a thin software bar. Any user trying to open the iPhone will have to drag that bar to the middle of the screen. The software bar would perform the function of opening up the multitasking window when flicked to the middle of the screen in an application. When in an application, the software bar can be flicked to the top of the screen to close the application and go back to the home screen. The Home button has undergone many changes over the years, with the integration of TouchID into it and then later being integrated as a solid-state virtual button, but this is the biggest change to the iPhone lineup till today. The gesture will take some getting used to but it is not so difficult. The unlocking of the iPhone will be done via face recognition software.

Gurman says that the new iPhone will include animation within its iOS that would ‘suck back’ the applications into their icons when they are closed. The iOS on the iPhone 8 would have different coding than previous generation iPhones simply because of the software bar. The iPhone 8 would have to differentiate between the upwards flick to close applications and normal upward scroll. Gurman has had a good track record when it comes to features in the release of iPhones over the years. Surely a bar would be a less waste of space if Apple wishes to bring a completely bezel-less design on the iPhone.