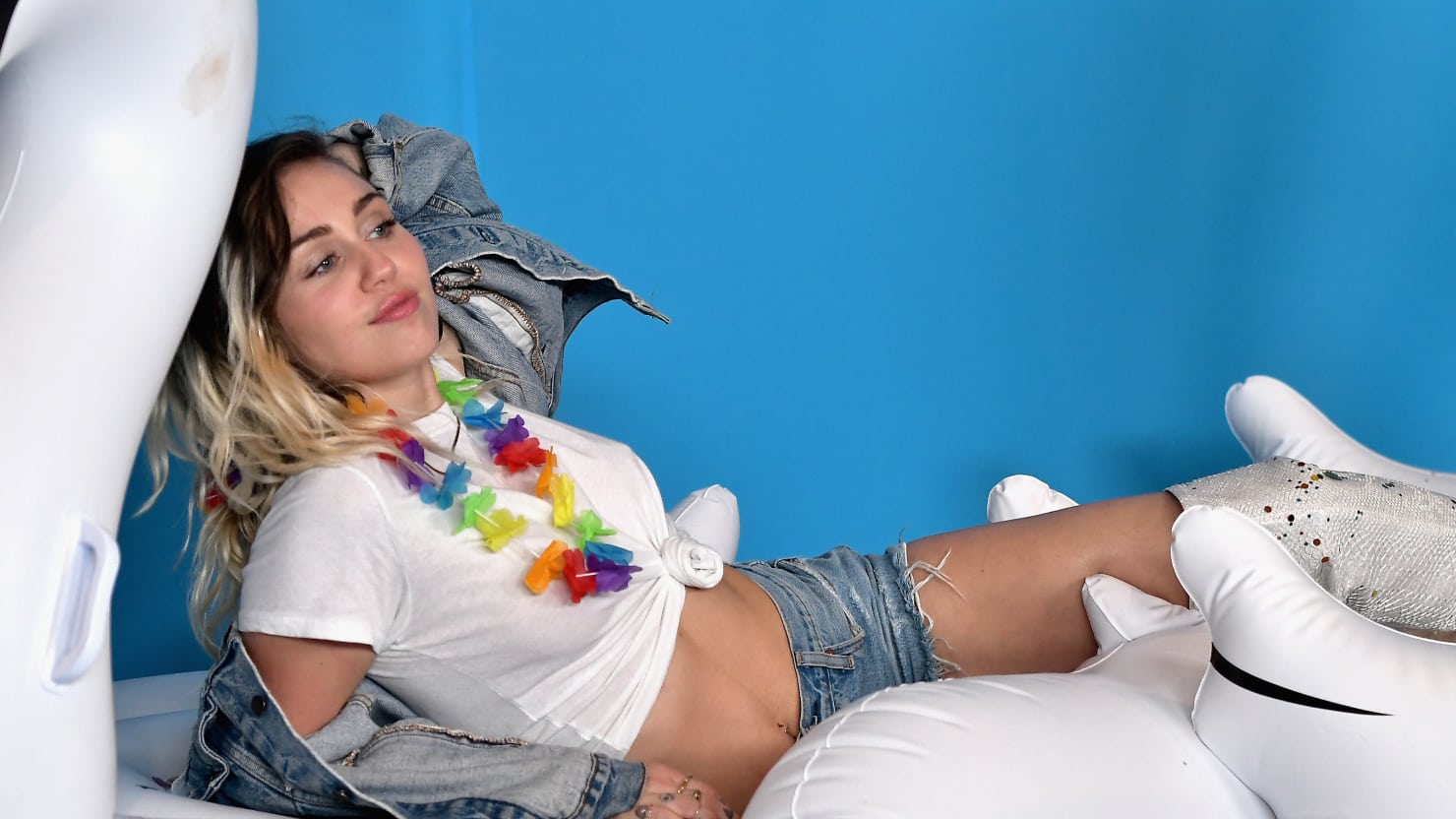 Once again, hackers have proved that no data is private even in the most encrypted servers. Some hackers target celebrities exclusively or other high-profile targets. The Fappening has struck again and this time the list of the victims consists many famous names, including Miley Cyrus, Kristen Stewart and Tiger Woods.

In the past, other celebrities have reported incidences of their storage being hacked and personal information leaked. Sometimes it is accidental when a celebrity might hand over a camera to the wrong person or some person gets a hold of a celebrity’s camera. These leaks do not come from a single person receiving pictures from a number of celebrities but from hackers who gain access to the cloud storage of celebrities. The hackers violate the privacy and security of other people, and more often than not, they are not brought to justice. For instance, the hacker who leaked Jennifer Lawrence’s private pictures back in October 2014, was arrested one and a half years later.

The hack, this time, includes the accounts of celebrities Miley Cyrus, Tiger Woods, Kristen Stewart and Katherine McPhee. All four celebrities have had their lawyers running into action. The lawyers began instructing the websites to take down the pictures as an infringement on personal privacy. The pictures contained Kristen Stewart and her girlfriend, Stella Maxwell, having intimate moments in the bathroom and pictures of Kristen Stewart topless, allegedly showing butt, breasts and genitals.

The lawyers of the other stars have also asked the websites to take down the pictures and anyone posting the pictures would be sued along with the hackers as the pictures belong to the clients. Miley Cyrus and Kristen Stewart have appeared topless before and the pictures did not really reveal anything new but the case is mainly of the infringement on privacy. The pictures of Tiger Woods are believed to have come from the cloud storage of his ex-girlfriend, Lindsay Vonn.