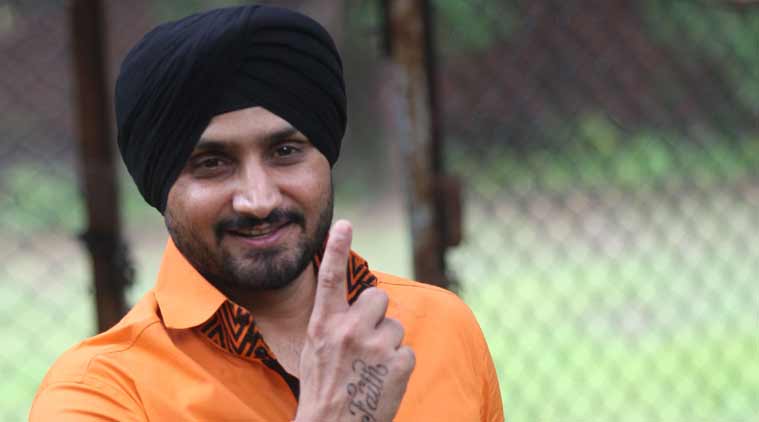 Communicating in English has become a norm in India. Companies prefer candidates who can speak the language fluently. Educated people are expected to make use of the foreign tongue. Patriots would oppose and prefer to talk in Hindi in public but the hypocrites text in English to show how sophisticated they are in our modernised society. Some people are treated like they do not belong just because they don’t speak in English all that well. Countries across the world give a whole lot preference to foreign tongues but always treat them as second languages, their national tongue always being their priority. However, Indians are considered educated only as long as they speak the language of those who ruled us for two centuries.

A user on Twitter tried to make fun of cricketer Harbhajan Singh for using English as a language to tweet in for the first time. Harbhajan had replied to Virat Kohli’s tweet of buying a new speaker, asking Kohli to send Bhajji one too. When the user replied to Bhajji’s tweet, making an observation that Bhajji used the foreign tongue, Harbhajan was quick to give a witty reply. Harbhajan replied to that user, asking everyone to look at the face of that proud Englishman (sarcasm) and asking him if he was ashamed of talking in Hindi. He also condemned the user and told him that he should feel ashamed for hankering after English like that. Of course, Harbhajan tweeted all this in Hindi.

Finally you posted in English 😛

Regarding the issue of the speaker though, Virat Kohli asked Harbhajan Singh to keep an eye on his postman as he would be receiving the speaker any day now.