January 18, 2022
6NewArticles
Home Auto Verna Gen 5 Launched; Competition Gets Tough For Other Cars In The Segment 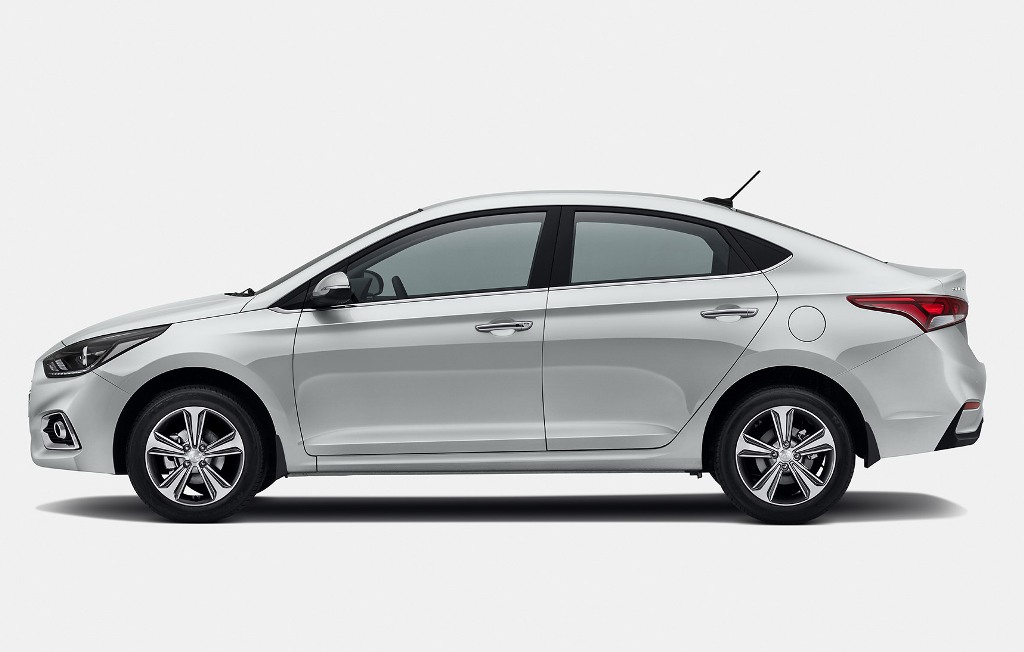 Hyundai is one of the largest names when it comes to the automobile industry in India. The company is based in South Korea and has its hands dipped in almost every country in the world. It faces competition from various other companies but Hyundai has never given up. They bring out upgrades to their existing models or bring out new cars entirely. Hyundai has had a large influence in the market in almost every segment but it always lagged behind in the mid-size sedan segment with its Verna. The competition provided by Honda City and Maruti Suzuki Ciaz has been too much for the Verna. Things are about to change, however, with the launch of the new fifth generation Verna.

The newer variant is based entirely on a new platform with added features and a better performance. The car comes with projector headlamps and LED DRLs, which we have seen previously in the i20. The car also features tinted glasses and a newer design for the alloys. The design looks way more premium than its predecessor. On the inside, Verna features an entirely new 7-inch touch screen infotainment system along with voice recognition and satellite navigation. With six airbags, rear parking sensors, cameras, ABS and EBD, Verna is as safe as it gets in the segment. It also has a sunroof, front-ventilated seats, keyless entry, rear A/C vents, and rear curtains.

The engines have also been changed inside with a newer petrol and a newer diesel engine. Both the engines are more powerful than their earlier counterparts and have improved their mileages as well. The 1.6 litre U2 CRDi VGT diesel engine churns out a healthy 128 PS of power and a massive 260 Nm of torque, while the 1.6 litre Dual VTVT Petrol engine churns out 123 Ps of power combined with 151 Nm of torque. Both the engines come paired with 6-speed manual and 6-speed automatic gearboxes.

The Verna is priced starting from Rs 7,99,900 and the maximum specs come with a price tag of Rs 12,61,900. This generation of Verna will surely take the competition by the neck and it surely brings out some of the best features to the segment.