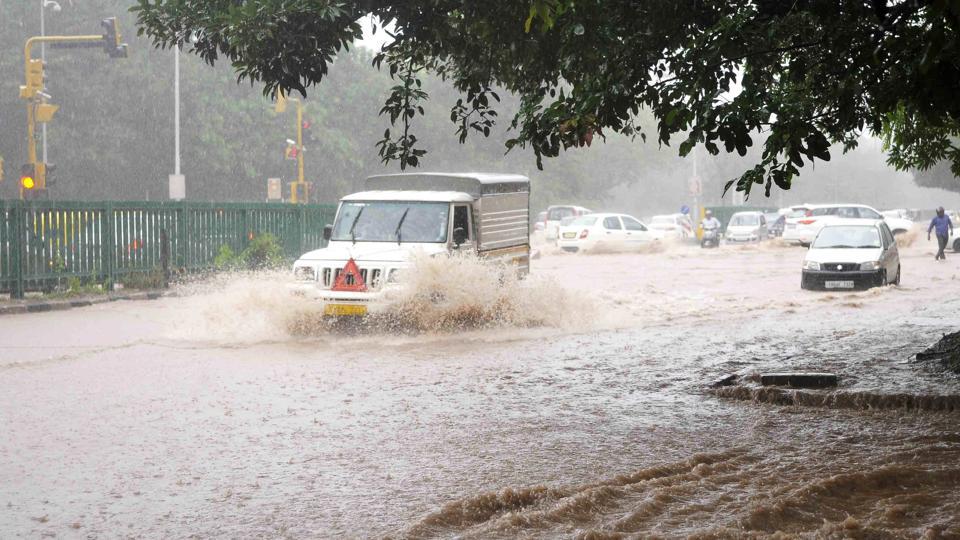 Chandigarh prides itself on being India’s first and most well-planned city. However, on Monday, after just three hours of pouring rain, the city went into a flood-like emergency situation, with its roads clogged with muddy water, drainage overflowing, roundabouts swamped with water, and vehicles strewn across the roads broken down. Surely, Le Corbusier designed the city better. The City Beautiful should have been capable of handling just 115 mm of rain.

Chandigarh, Mohali and Panchkula came under water on Monday and while the officials blamed it on the weather for a huge amount of rain in a short time, the story is something else. Chandigarh was planned to be populated by only half a million people but its population has crossed 1.5 million people and is still booming. The rains put on display the shortcomings in the planning and development of the capital of Punjab and Haryana. The Northern Choe, which is Chandigarh’s storm channel, hasn’t been cleared in years and has clogged up with dirt. Mohali suffered the water damage as a result of the project, to replace the current storm pipes with ones with larger capacity, hanging for approval.

In Mohali, the officials even admitted to half the gullies being left clogged. Homeowners, who suffered losses due to this, are suing the Municipal Corporation for damages and compensation. The Chandigarh Municipal Corporation has excessive funds, mainly due to the reason that the annual budget for the maintenance of the city is underused and was recently slashed by Rs 170 crore. The rains showed the poor management of the government and also put on display all the projects that could have saved the damages but were not brought into reality because of bureaucracy. Mohali and Panchkula were built as copies of Chandigarh by the two states and every city looks up to Chandigarh for cleanliness, planning, and urbanization. The government decided to disappoint.