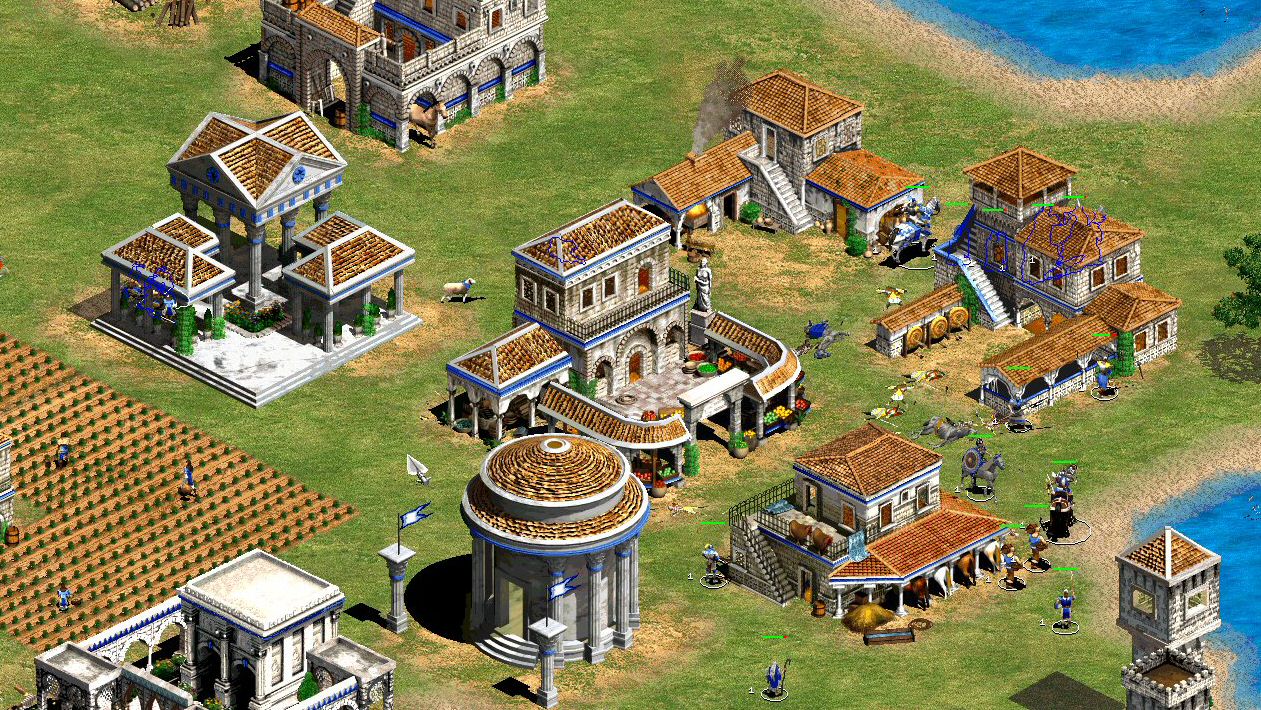 Fans around the world dropped their jaws when Microsoft announced the development of Age Of Empires IV during Gamescom on Monday. It came as a surprise to all as Microsoft had shut down Ensemble, the studio that developed the predecessors in the gaming series. Microsoft also showed a teaser trailer on Monday which revealed that the game is being created by none other than Relic studios.

The teaser trailer featured many eras and most of them were easily recognizable. There are scenes of fights from the age of Huns to the modernized wars of the industrialization era. The voiceover in the trailer begins with a sinister music playing in the background and talking about how time changes everyone and everything, how empires rise and kingdoms fall, and will we stand the test of time. The game is set to release on October 19 but the beta testing is available from today. Relic studios is known for hit names like Company of Heroes and Homeworld but it recently hit the low after the release of Dawn of War III.

Seen in the footage were armies of Native Americans, British Redcoats, Roman Legionnaires, and Japanese Samurais among others. There is a fear among the gaming community that Relic might have included these armies for purchase as it did with the armies in Company of Heroes 2. The trailer only showed the armies, not telling whether the gamer would be able to control the units in the game.