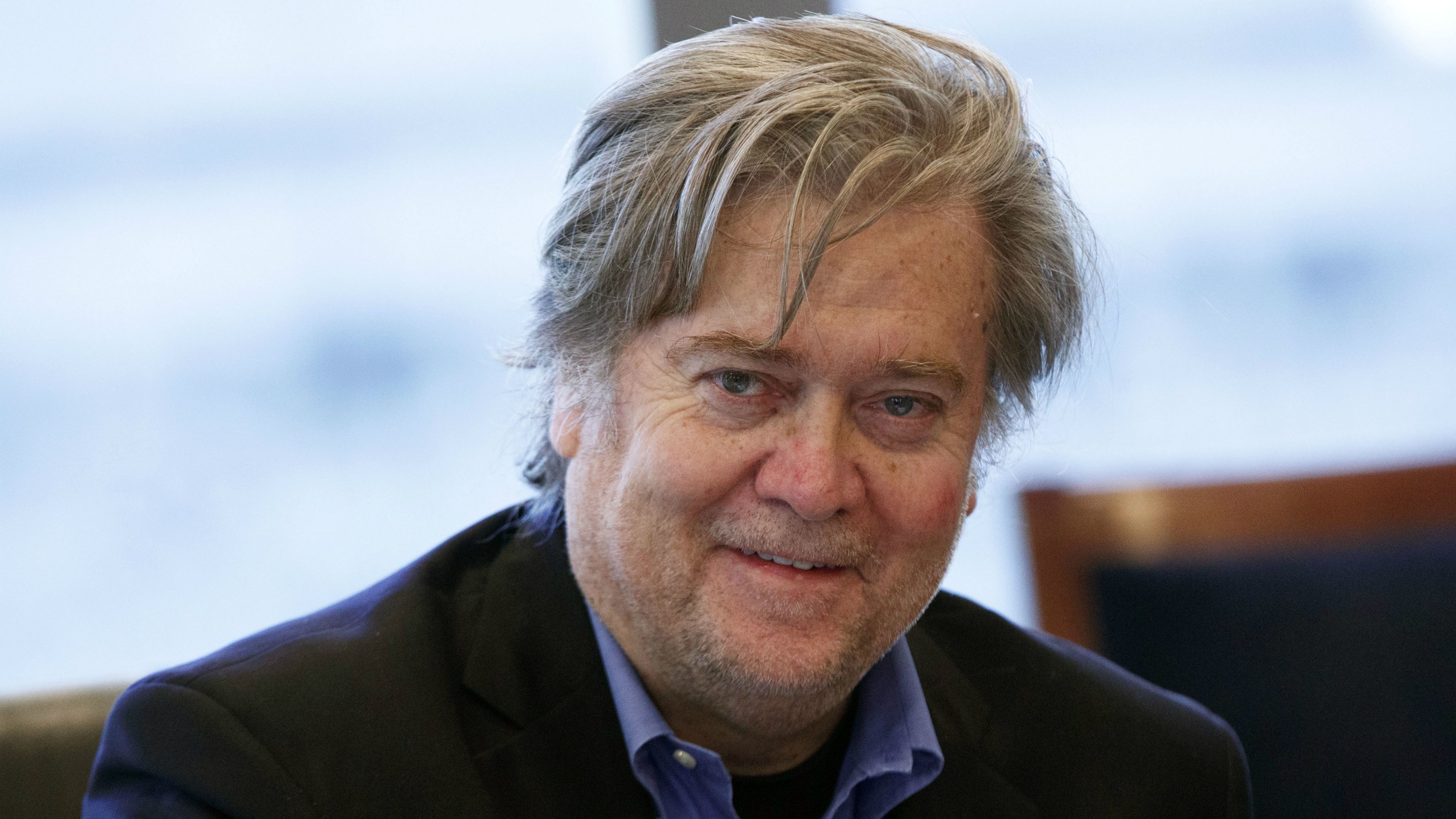 A normal White House with a normal President would have seen a change in their policies if the President’s political and ideological guru was ousted. However, in the Trump administration, the ousting of Steve Bannon brought no change in the unstoppable force that Donald Trump has begun to be.

An adviser to four presidents, David Gergen said that a lot of chaos and hatred is spewed out from Trump himself. Steve Bannon was the personification of Trump’s ‘America First’ policy and the populism, on the basis of which Trump had entered the White House. There was an ideological difference between the now former Chief Strategist Steve Bannon and Trump’s new Chief of Staff John Kelly. Bannon’s removal from the West Wing came as a victory to General John Kelly and General H.R. McMaster, Trump’s national security adviser. The generals had locked horns with the former Chief Strategist over the imposition of order and continuity in Trump’s government.

Kelly might be advocating to bring control inside the government but he was seen staring at his shoes, unable to do anything as Trump drew equivalencies between alt-right and counter-protesters. Trump is known for his notorious behavior and unpredictable nature. He is reputed to lack discipline and tweet out inflammatory statements. Bannon was often considered the man behind the curtain when it came to Trump’s anti-immigrant and anti-Islamic policies. However, long before Bannon joined Trump’s presidential campaign, Trump was lashing out on Mexicans and Muslims.

Reputable sources confirm that Trump himself had gotten fed up with Bannon’s media profile and reputation as the man behind the political projects of Trump. The presidency is facing a moral crisis after Trump’s statements in the press conference held at Trump Tower. The White House is under the control of an uncontrollable president with two generals at his side, both acting as conflicting strands to Trump’s foreign policy.