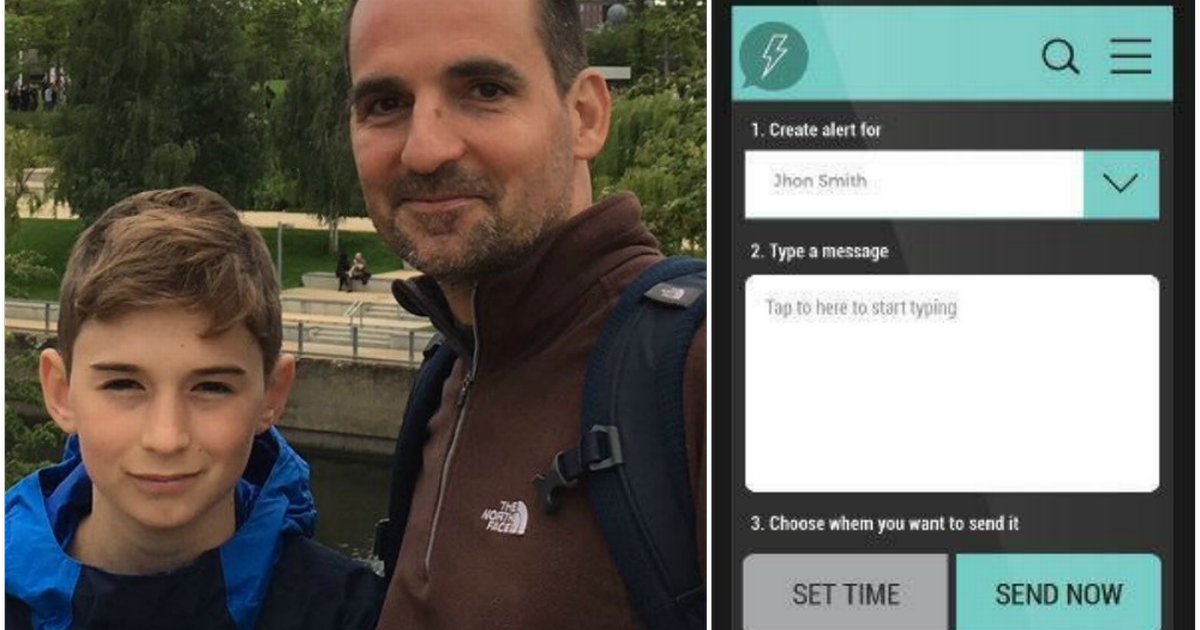 Almost every parent today is frustrated with their children on this issue. Children of today have this habit of screening the calls if they do not wish to answer a certain somebody. All that is well and good but sometimes the parents might be involved in an emergency and might need to contact their children. The application helps them to get in touch with their children without allowing them to screen the calls. In case the child’s phone is turned off, the parent would receive a notification that would show that the message is pending.

Nick Herbert had thought that buying a smartphone for his son would make it easier for Nick to get a hold of his son but that wasn’t the case as Ben would turn his phone to silent and indulge in playing games. This drove Nick crazy and he sought out to do something about it. Now, Nick is selling the application to the stressed out parents across the country, at a price according to the plan the parents select. The application is available only in the UK currently and the most basic plan costs 99p and the platinum plan costs £12.99, which would allow the user to connect up to 20 members. The application is currently based on the android platform. However, Nick is working on bringing the application to iOS as well.