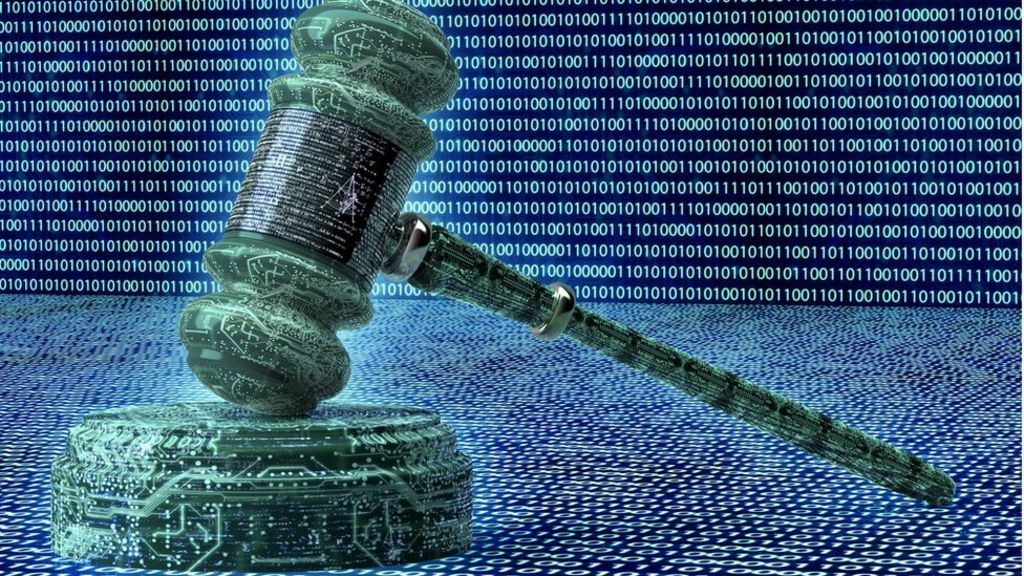 The Hangzhou Court in China had its trial run with its Cyber Court yesterday. The court is set to handle six different types of cases in matters of civil and administrative internet-related disputes. Yesterday’s first case was a copyright infringement case between a novelist and a web company. The web company had offered the novelist’s book to its subscribers without seeking permission from the author. The entire case was resolved in half an hour and the judge, the defendant and the prosecutor all connected via the internet in different parts of the Republic of China.

The court proceedings were conducted by the judge from a seat in a Hangzhou-based courtroom, with the public viewing the proceedings through a live feed. The entire hearing was transcribed by a computer program; essentially everything happened on the internet. A case can be filed through petition online and all supplementary documents and court fee can also be submitted online. The Court delivers the verdict and other notifications online and the people without a computer have the facility to use the terminals made available in the courthouse in Hangzhou.

China is the largest global market when it comes to the internet with over 731 million internet users. Certainly, the country would include its judiciary in its various internet services. Any Chinese citizen can register their case online and log on to their portal to gain access to court proceedings. The online court was an effort to cope up with the exploding world of mobile and e-commerce where rules are violated every day. The Chief Justice of the Cyber Court, Du Qian, said that the cyber court was an efficient and cost-effective way for the people of China to have access to the judicial system.

Alibaba, the Chinese e-commerce giant, had successfully tested the pilot for the Cyber Court program in 2015, and the program was officially given a green signal by the Central Leadership at the end of June.