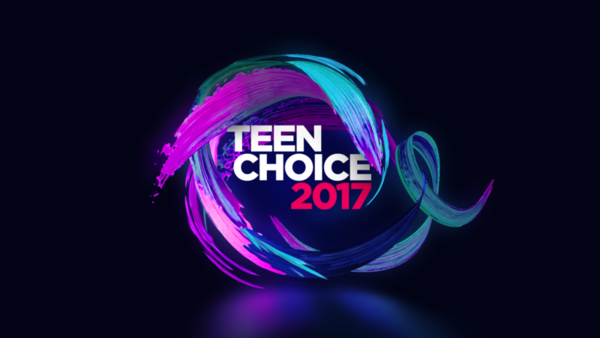 Voted by viewers aged between 13-19, the 2017 Teen Choice Awards were held on August 13, 2017 at the Galen Center in Los Angeles. The night held many surprises, leaving many fans with their jaws on the floor. Louis Tomlinson and Clean Bandit rocked the stage with Back to You and Rockabye. Many celebrities attended the award show and their presence did not go unnoticed. Celebrities like Ed Sheeran, Zendaya, the cast of Riverdale, the band Fifth Harmony, and the Dolan Twins entertained the audience and kept them on their toes. The night had many moments, happy and sad, some forcing the audience on their feet and others which kept us glued to the TV.

Five of the night’s most epic moments include:

The on-screen and off-screen couple Lili Reinhart and Cole Sprouse were the biggest talk of the show. They walked on the stage together, winning awards for their roles in the show Riverdale. They also posed with their co-stars Casey Cott, Camila Mendes, and Ashleigh Murray before the show began.

There was talk that he might not show up for the award show given his split with wife Anna Faris. But the leader of the Guardians of the Galaxy came to Galen Center and cheered up the audience with an old experience where he lied to his agent to get a role. Winning the Choice Sci-Fi Movie Actor award, he did not thank his wife Anna or his son Jack but did give a big shoutout to Jesus Christ.

In their acceptance speeches, both Zendaya and Fifth Harmony urged the teens to wake up and pay attention to what was going around them. Zendaya gave an elaborate speech talking about the violence and hatred and how the teens in their future as senators, presidents and future leaders of the world can curb the violence to a minimum.

Related:-Sharon Stone Shared A Tape Of Auditions For Basic Instinct And Trusts Us; You Have All The Reasons To Watch It NOW!

When Adam Levine came up to accept the award, he said that November was going to see the sixth and final album from the band. When he saw shocked faces in the audience, he quickly said that he was joking and that the band was going to play forever.

Simon Cowell along with his crew of four other teenage boys stole the hearts with their adorable looks. When One Direction broke up, fans were devastated. PrettyMuch is here to fill those empty spaces. The five sang and danced to their debut single “Would You Mind” and took the hall by a storm.

Related:-Priyanka Chopra’s ‘Young And Free’ In Collaboration With Will Sparks Reflects Freedom