August 17, 2022
6NewArticles
Home Entertainment Hollywood’s Best Couple To Get Back Together And Work Things Out? 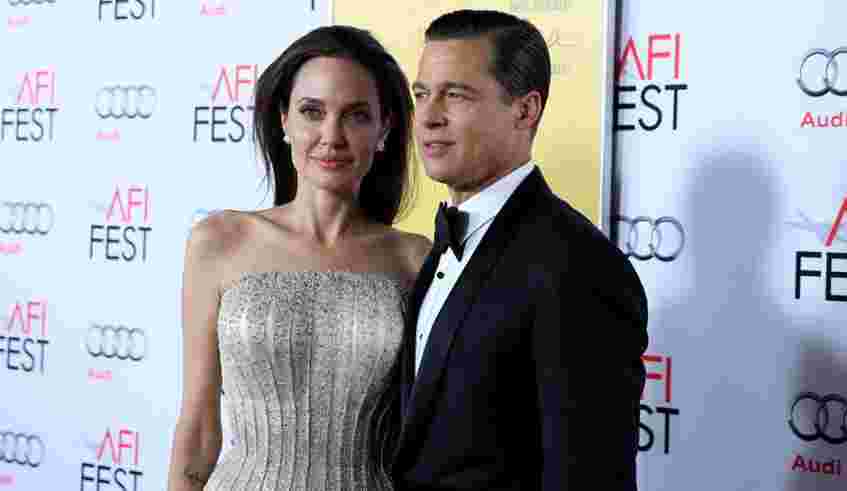 After breaking many of their fans hearts, and of course each other’s as well, Angelina Jolie and Brad Pitt are making amends and getting back together. They are among the most adored couples of the world and are the best couple in Hollywood. There was so much surrounding the hints of a divorce when the couple separated a while back, causing an uproar among the fans. 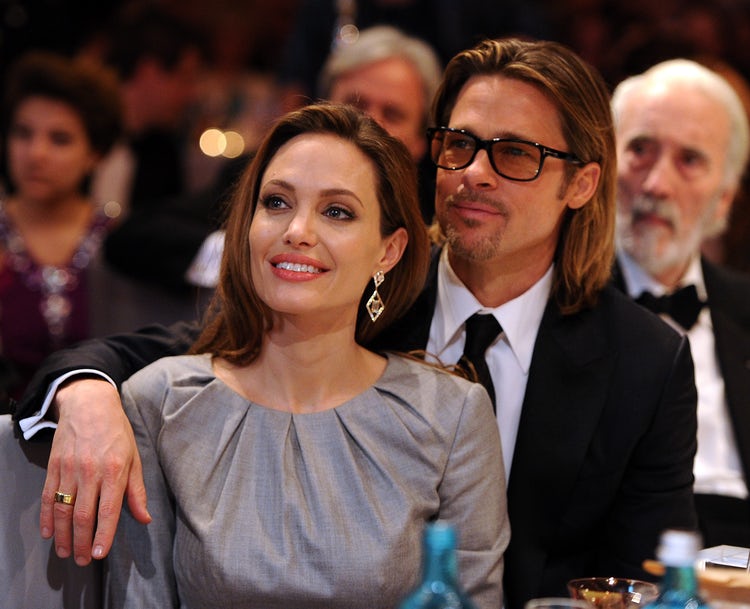 There was news about the couple fighting and backlashing at each other in public but both of them have said in recent times that they are sad about what is happening and wish to move forward in a more decent and amicable fashion. They had also said that they are trying to put things back together and trying to heal as a family.

There may be some truth in that last statement after all. The couple may be heading towards a full recovery of their relationship after all. A source close to the couple revealed that the divorce is off and in the past several months, the couple has done nothing to move forward with the proceedings of the divorce and there is no indication that they are going to. The source also revealed that Angelina is still in love with Pitt despite all their differences.

The source also said that Brad is doing everything he can to win Angelina’s heart all over again and he got sober as well, knowing very well that he had a problem with alcohol and needed to do something about it, which was something that Angelina Jolie always wanted.

Though the source mentioned all the above things, he did not say directly that the couple is officially getting back together but leaves it to speculation that the couple might announce that they are calling off the divorce and getting back together. There were reports, previously, that Angelina did not want to separate their kids from Brad and had moved the family closer to Brad’s home.