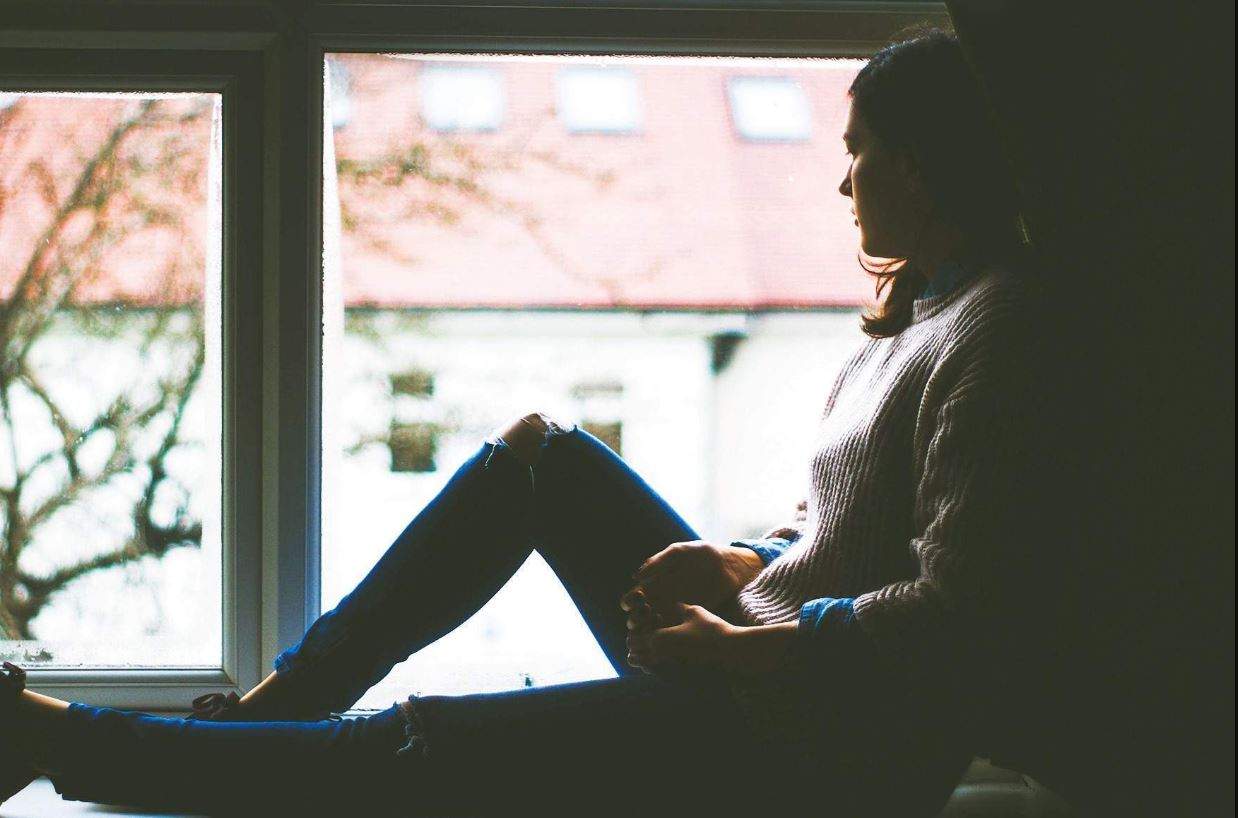 Joining the reform of global change Nepal too took some stringent steps to break the taboo on menstruation. The Hindu nation on Wednesday became advanced by criminalizing isolation of women during menstruation. The Nepal Parliament declare the ancient Hindu practice, that forces a woman to stay isolated when menstruating as a criminal offense.

It is a custom known as Chhaupadi according to which a menstruating woman has to sleep in a hut far from the main house as she is considered impure while menstruating. This custom was still in practice in remote areas of the country. 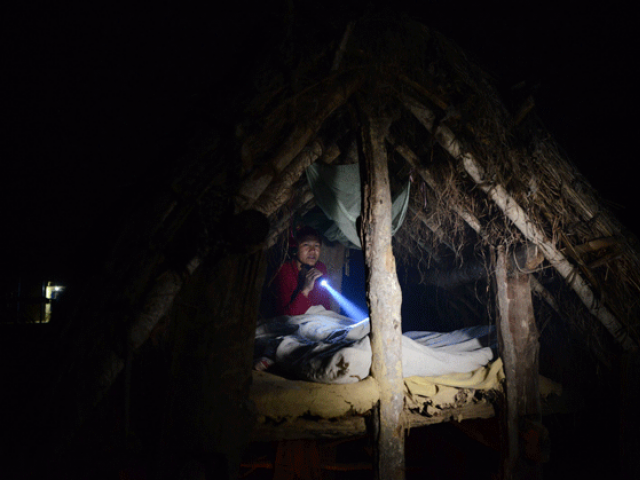 As per the new law, any person who follows the custom will be sentenced a three-month jail or a fine of Rs. 3000 ($30) or both as per the case.

The law reads, “A woman during her menstruation or post-natal state should not be kept in chhaupadi or treated with any kind of similar discrimination or untouchable and inhuman behavior,” and was passed by a unanimous vote.

The law will, however, come in practice in a year’s time. 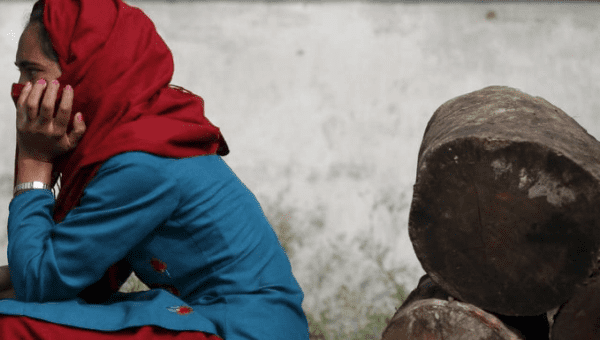 Chhaupadi is a Hindu custom wherein a woman is considered impure when menstruation and after childbirth. Such woman is banished from the house and made sleep in a basic hut and considered too impure to touch food, religious idols, men, and cattle. The hut is known as Chhau goth.

Last month a girl died after being bitten by a snake while sleeping in a Chhau Goth.

Two other women died in 2016 in two separate incidents while they too were forced to sleep in a Chhau Goth. One of them died because of smoke inhalation as she lit a  fire to keep herself warm, however, the reason of the death of the other woman is unexplained.

Lawmaker Krishna Bhakta Pokhrel, one of the members of the committee that passed the law said that they have all the hopes that the law will work. “Chhaupadi didn’t end because there was no law to punish people even after the Supreme Court outlawed the practice,” Pokhrel said.